Request: Could see a sequel where the mother and son aren’t aware they’re possessed, and try to justify what they are sometimes doing with each other.

A procedure to transfer simple skills from one person to another goes wrong and clones a man’s mind in to his female friend’s body in Crossed Wires, available on Smashwords, Amazon, or wherever ebooks are sold. Preview here. 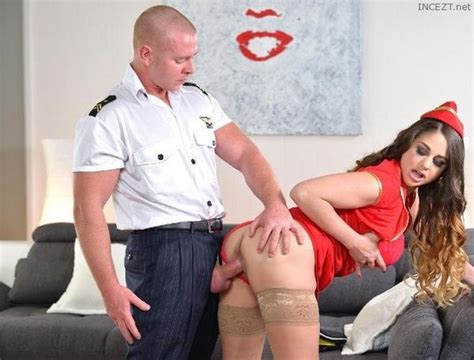