A rich, arrogant man is forcibly swapped into the body of a poor Afghan woman in First World Problems, available on Smashwords or Amazon. Preview here. 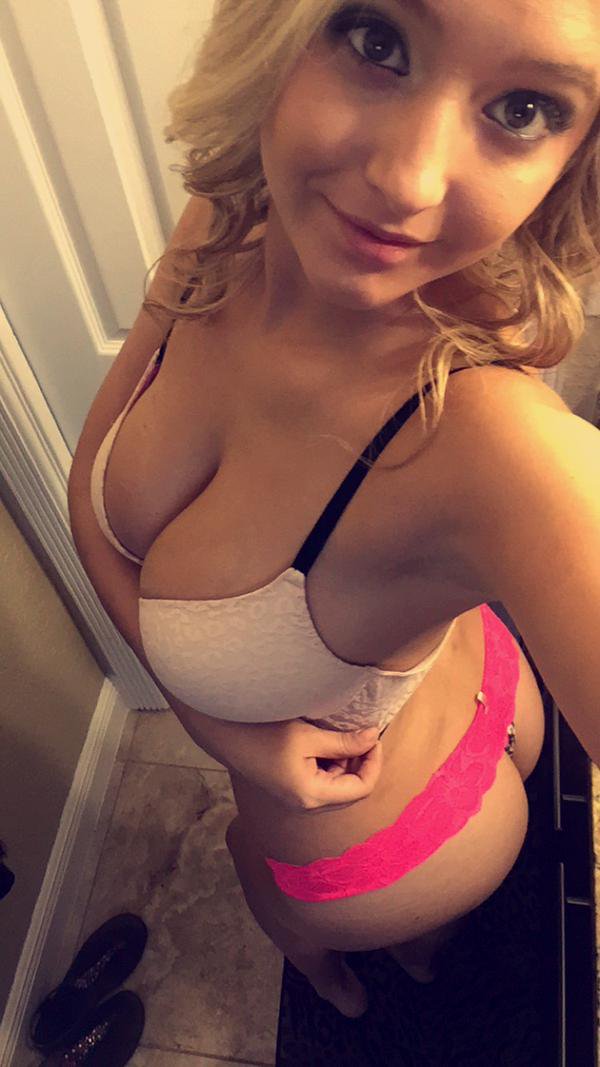