This caption was an experiment using AI. While the AI can write sentences that flow together, there’s no sense of any narrative, and the dialogue tends to get trapped going around in circles. And, as you would expect, it had a lot of problems with identifying character gender for these types of stories!

I ended up giving it a prompt, editing the resultant output, then generating more from there, editing again, etc. Had to do a lot of editing to get anything like a cohesive story, and even added a few extra sentences of my own. It was more work than just writing the entire caption myself and nowhere near as satisfying. Interesting experiment though. You be the judge… 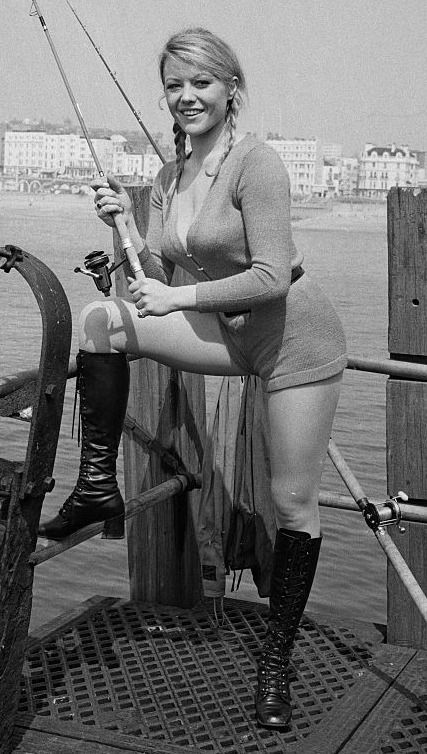