Lucas laughed in delight as he slowly raised himself from the transforming pool. First his gorgeous face, then his incredible breasts, his slender body, and finally his perfect peach of an ass and wonderfully slick pussy appeared from beneath the water. It was exactly the body he’d focused on when he stepped into the water and now it was all his.
Though I guess I better start thinking of myself as a woman now, he thought to himself.
Lucas had always imagined what it would be like to be a gorgeous woman. He was too burly to pass didn’t have the courage to try. But magic was different.
Ever since the transformation hot springs had been discovered, people had flocked here to change themselves. The magic water was pumped into a series of pools constructed around the natural spa, and every day visitors jumped in to transform themselves.
It wasn’t always successful as one had to really concentrate on the body they wanted. Some people came out different than they planned. Many people changed gender, either through an errant thought or a deliberate decision. The spa only worked once so whatever you came out with was what you were stuck with.
Fortunately for Lucas, he came out with everything he wanted. As he pulled himself from the pool and dried off he caught some jealous stares from a few women. With this new body, Lucas was sure he would be getting many more of those.

Stand-In (MtF Body Switch)
Smashwords, Amazon or Body Swap Stories.
A middle-aged man volunteers to transform himself to take the place of a high school cheerleader for a week.

Down to Business (MtF Body Swap)
Smashwords, Amazon, or Body Swap Stories.
An American executive takes advantage of long range body swapping technology to spend the day as a gorgeous young Japanese woman and turn an otherwise boring meeting into a day of sexy fun.

Going Pro (MtF Possession)
Smashwords or Amazon or bodyswapstories.com
A man possesses the body of his gorgeous long-time friend and golf pro to enjoy a weekend of exploring her body and being a professional athlete.

Bodyswap TG Caption: "You Thought This Was Your Fantasy?!"
24 November 2022

THE MAGICAL JOURNAL AND A QUILL (REQUEST)
24 November 2022 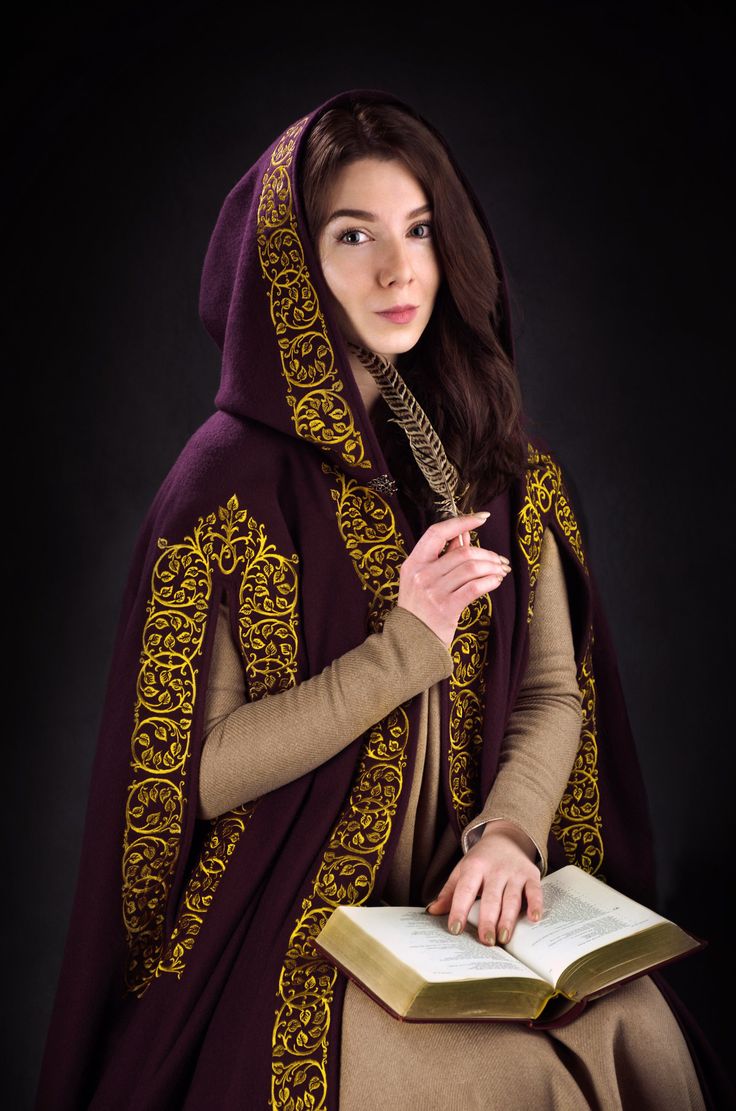 James was a young man in his 20's ,who enjoyed reading and writing stories. James had a twin sister named Stephanie who used to think of this stuff as boring.… [...]

Unexpected Girl: A Gender Transformation CollectionThis collection by Katie Oslow dances on both sides of the gender divide.The collection includes:Prince Yorick the Bride: The boy who would be a hero,… [...]